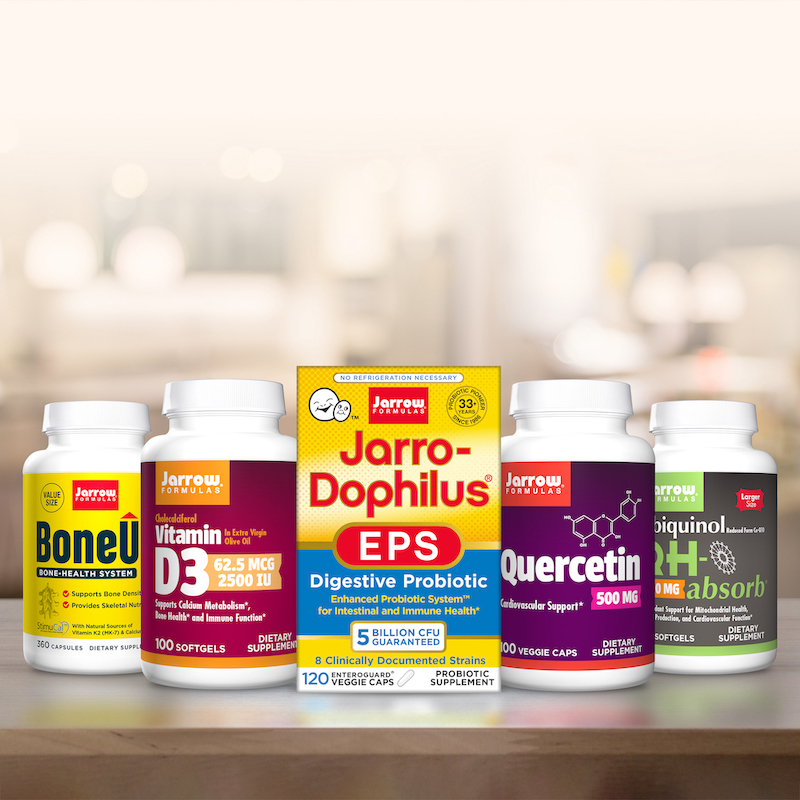 With innovative and science-based probiotic products that consumers trust, Jarrow Formulas has once again been recognized as the #1 probiotic brand for customer satisfaction, according to ConsumerLab.com's Survey of Supplement Users for 2021.†

Jarrow Formulas takes great pride in using high-quality and scientifically studied probiotic strains that have been developed alongside partners like Lallemand-Institut Rosell, Chr. Hansen, and Morinaga Dairy. Jarrow Probiotics are formulated around the belief that clinically documented strains matter™. That's why Jarrow Probiotics contain high-quality, clinically documented strains that have been developed through years of research and innovation for effectiveness. Jarrow Probiotics clearly list strain identifications in the supplement facts panel of every formulation for full transparency to ensure consumers that the company’s probiotics have been validated by science.

As an innovator of consumer probiotics, Jarrow Formulas has long advocated the scientific wisdom of formulating multi-strain probiotics which utilize specially selected bacteria strains that best support targeted health benefits such as intestinal and immune health.* Jarrow Formulas helped pioneer the nascent field of probiotics in 1986 with the original Jarro-Dophilus® formula, which introduced mixed-species formulations and was a health food industry-first at the time. Later, with the launch of Jarro-Dophilus® EPS (Enhanced Probiotic System), Jarrow Formulas introduced the first enteric-coated, shelf-stable probiotic to the natural channel.

In 2006, Jarrow Formulas founded the International Probiotic Association (IPA) with Institut Rosell of Canada and Morinaga of Japan. As the global voice for probiotics, the IPA has been a forum for commercial and academic exchange and the leading advocate for probiotics in regulatory affairs.

From the beginning, Jarrow Formulas’ mission has been to create science-backed formulations that help empower individuals to take charge of their health. Our staff of scientists and health professionals are actively involved in clinical studies and work with research institutes worldwide in the research and development of our formulations to ensure customers receive the full biological value of our formulations.

†Ratings based on results of the 2021 ConsumerLab.com Survey of Supplement Users More information available at www.consumerlab.com/survey

+These statements have not been evaluated by the Food and Drug Administration. They are not intended to diagnose, treat, cure or prevent any disease. 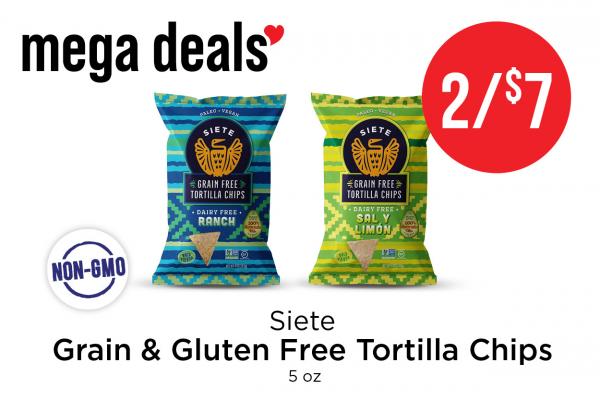 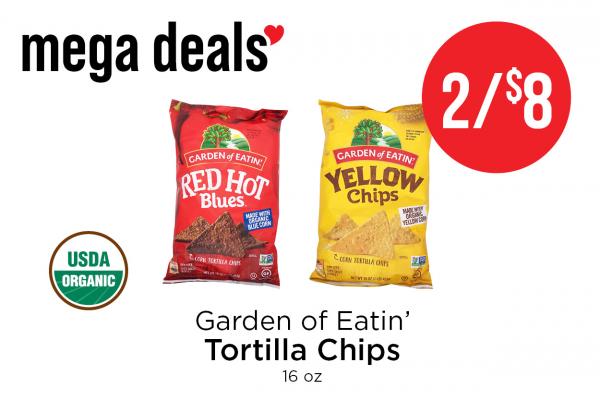 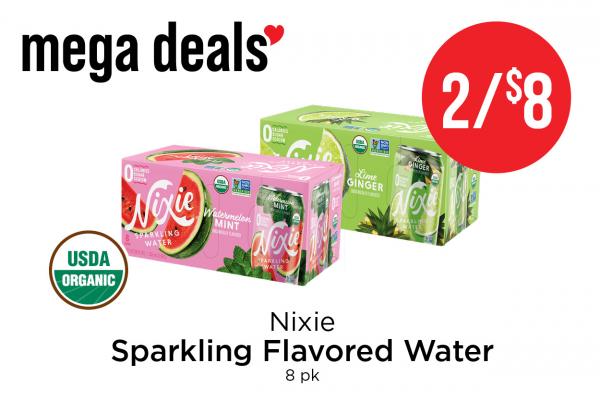